Spring is well and truly upon us and for most people it just means longer days and warmer nights with more opportunities to get to the beach. However, for some, it brings with it a terrible runny or congested nose, red, itchy, irritated eyes and a constant sneeze.  These are the symptoms of hay fever, medically known as allergic rhinitis. As the name suggests, allergic rhinitis is an allergic reaction, usually to environmental exposures such as pollen or dust mites, and results in the common nasal and ocular (eye related) symptoms. Luckily, there are many treatment options!

Intranasal corticosteroids such as Mometasone (Nasonex) have the most evidence. They offer both symptom relief as well as long term prevention. They are most effective when they are used consistently throughout spring for seasonal sufferers and can provide relief from both nasal and ocular symptoms. 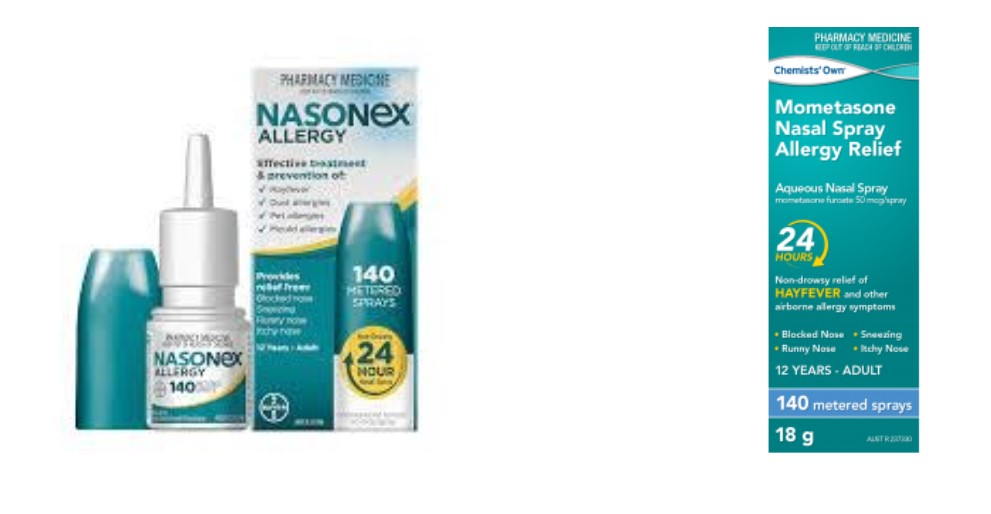 Intranasal decongestants such as Otrivin plus are extremely effective in immediately relieving both a congested nose and a runny nose. They are mainly used in cold and flu situations, however can be used for up to 5 days to relieve severe hay fever. They work by constricting the blood vessels supplying the nasal passages, reducing the secretions. 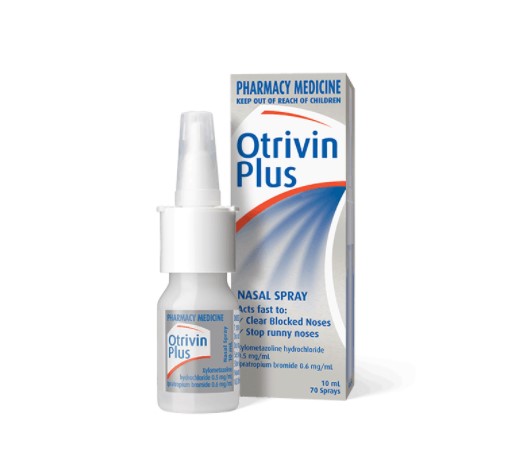 There are also numerous other products that can be tried including Saline nasal sprays, intranasal Ipratropium bromide (Atrovent) and Probiotics, especially bifidobacterium, (Inner Health Plus, Bioceuticals Ultrabiotic). These can all be good options in certain situations! 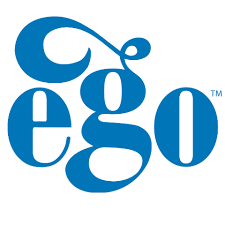 SOOV Burn gives fast relief from the pain of sunburn, minor burns, cuts and grazes.  The formula contains a local anaesthetic to relieve pain as well as an antiseptic to protect the skin against infection.  SOOV Burn provides a lasting, cooling effect and the gentle spray application will not further irritate sore skin. SOOV Burn’s gentle spray-on application avoids the need for rubbing tender skin.

The microbiome of the human body is an area of huge interest in the field of medicine. From 2007 until 2016, an American initiative known as the Human Microbiome Project received $215 million USD to investigate relationships between bacterial colonisation over areas of the human body and any possible links with the health status of those tested. The project found links between poor gut colonisation and decreased immune status, obesity and tooth decay as well as other negative health outcomes. Since these findings have been shown, there has been exponential investment in researching the potential “good bacteria” of the human body.

Some of the earliest research came from studying malnourished children in Malawi and finding significantly altered levels of bacteria in their gastrointestinal system. The children were suffering from growth abnormalities, bone problems and metabolic dysfunction. When the microbiota from their faeces was transplanted into germ-free, well fed mice, the mice experienced the same problems. This shows the impact of a poor microbiome on health outcomes. Conversely, research has quite conclusively shown a significant benefit for patients receiving faecal microbiota transplant from a healthy microbiome into patients suffering from clostridium difficile infection, indicating benefit of good bacteria.

From this, less invasive treatment in the form of a capsule containing bacteria associated with good health outcomes was proposed and brought to the market. This is an area of emerging area of research with some early promising results, especially linking digestive health and immune health to certain probiotics. 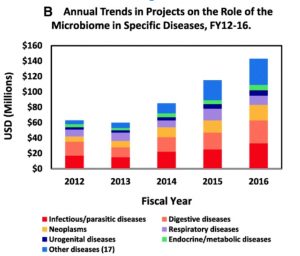 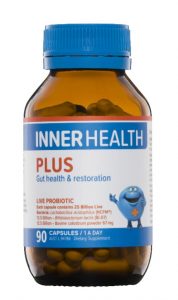 As an entry point, products such as Inner Health Plus contain a range of probiotics which target multiple body systems for general wellbeing. Our pharmacists definitely recommend a course of probiotics after taking antibiotics to replete your good bacteria and taking a regular probiotic everyday may be beneficial for treating and preventing a range of conditions.