Anaemia is the clinical term used when somebody doesn’t have enough functioning red blood cells in their body.

This leads to a lack of oxygen being transported around the body. As such, an anaemic person feels fatigued and lazy, unmotivated and can even feel dizzy, especially when standing up quickly. Iron deficiency is the leading cause of anaemia in the world, as iron is one of the most important building blocks for red blood cells. Australia reports rates of anaemia of almost 1 in 5 people and this number is even higher in women of reproductive age and children. Iron deficiency is also extremely common in those who choose a vegetarian or vegan diet, as leafy greens, nuts, lentils and beans contain “non-heme” iron which is more twice as hard for us to absorb. 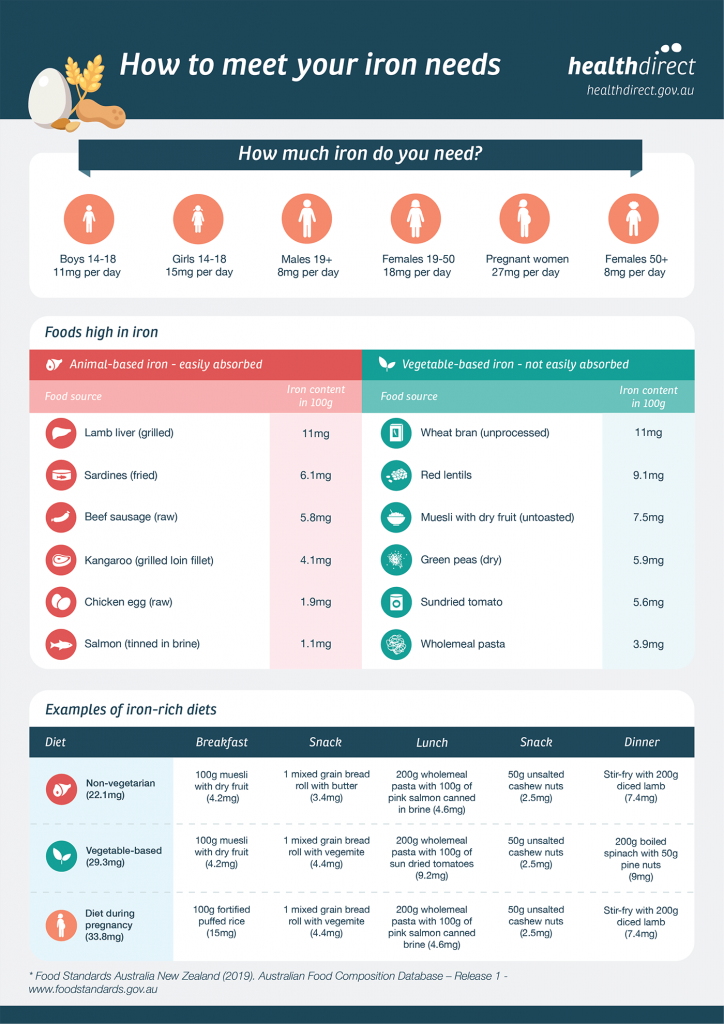